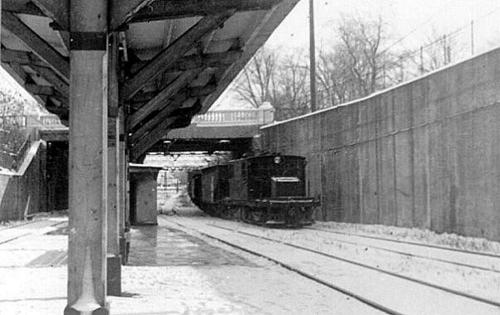 I’ve lived near Rochester my entire life (about 40 minutes away by car), and yet I know so little about its history. What I do know about the city’s history can be summed up in a small bulleted list:

I have a feeling that dearth of knowledge is about to change. In the small amount of research about the abandoned tunnel that I’ve already done, here’s what I’ve learned:

That is to say, the abandoned tunnel is an important part of Rochesterians’ cultural identity, and they seek to preserve it so as to preserve that identity.

I hope to better understand this identity as I get deeper into this project. I’ve got a DVD documentary about the Rochester subway coming through interlibrary loan. (This documentary was apparently made by Rochester’s own Animatus Studios, where I took animation classes  when I was very young—but that’s a story for another time.) And I’ve found more material to read about the tunnel and the canal, so that’ll be good. And, of course, I’ll be visiting the tunnel again. Maybe we’ll run into some homeless Rochesterians this time.